Producer, DJ & Multi-instrumentalist Bosq has been exploring the intersections of disco & funk with Afro-Latin styles for over a decade. Since the 2013 release of his debut album, his musicianship and craft have matured without losing any of the passion or imagination with which he approaches every project. Now, with 5 full original albums and countless remixes and singles under his belt (for labels as diverse and legendary as Ubiquity, Fania, Defected, Soul Clap and more), he creates and resides full time in Medellín, Colombia, one of the worlds most legendary musical melting pots.

Bosq’s music has seen consistent play from the likes of Gilles Peterson & Craig Charles on the BBC, KCRW, RinseFM & other legendary radio stations, while Dj’s like Kerri Chandler, Poolside, Yuksek, Palms Trax, Soul Clap, & GUTS give his tunes constant rotation in clubs and at festivals. Tours have taken Bosq across North & South America, Europe, and Asia, to clubs and festivals like Rakastella (Miami), OYA (Oslo), Boomtown Fair (UK) and many more. He has shared stages with the likes of Joe Claussel, Bobbito, J Rocc & Tony Touch to name a few. 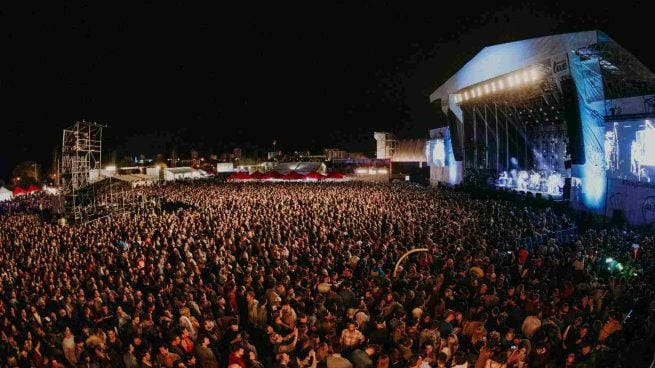 BUY YOUR TICKETS FOR THE MALLORCA LIVE FESTIVAL 2023 FROM 59€